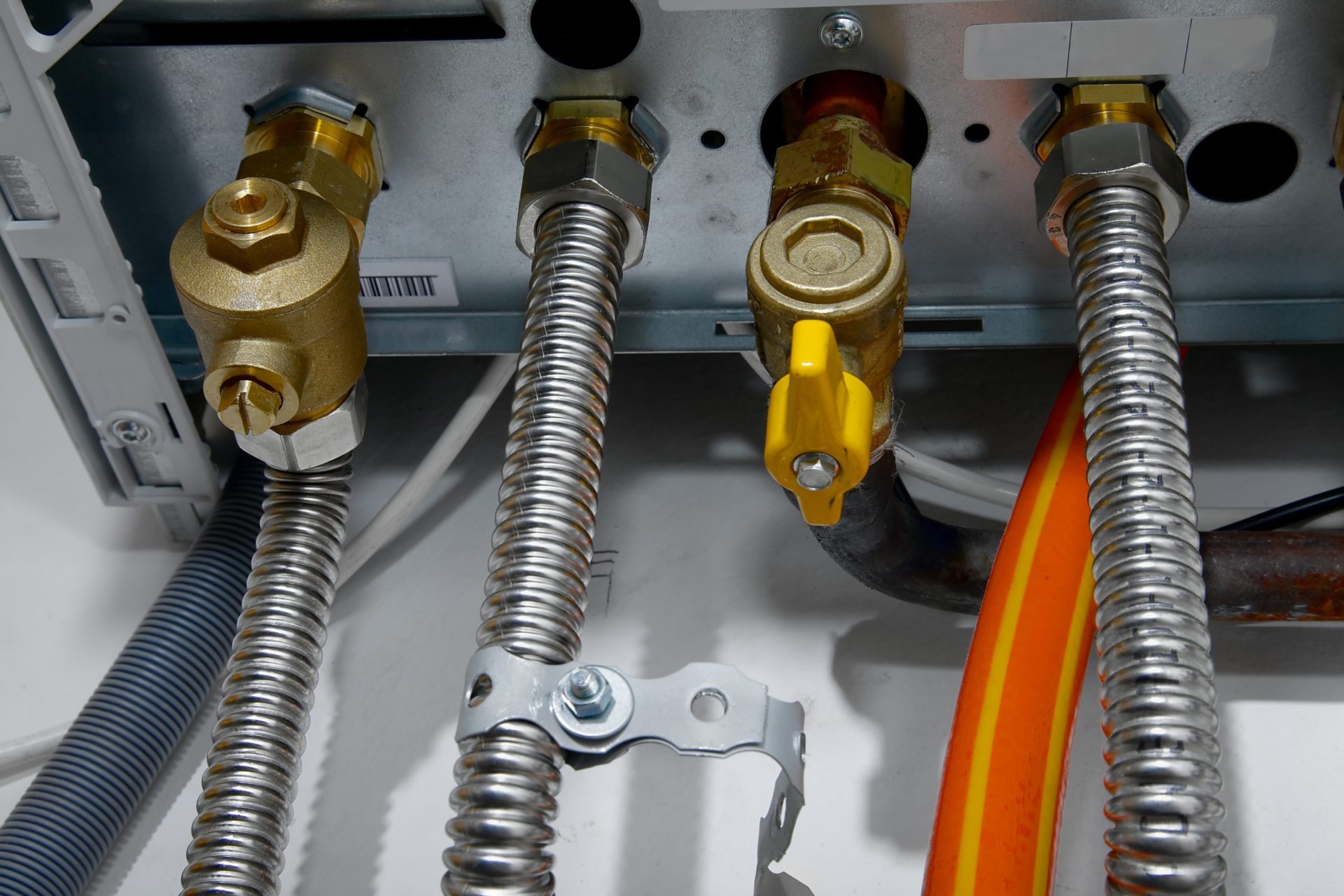 The town which became known as Rising Sun was located in the disputed “Nottingham Lots” along the border between colonial Pennsylvania and Maryland. From its crossroads genesis in the 1720s until the Mason-Dixon Line was established, the town now known as Rising Sun was actually located in Chester County, Pennsylvania. The taxes were paid in West Chester, Pennsylvania, and all the early deeds and records are still recorded there. Messrs. Mason and Dixon settled the dispute by determining that the area in question was indeed a part of Maryland.

Records show that, around 1720, Henry Reynolds established a stone tavern on Nottingham Lot No. 17 to serve as a stage stop. Over the entrance was a swinging sign depicting the rays of the sun at dawn and the lettering THE RISING SUN. It was around this busy tavern that the village of Summer Hill began to grow.

Located along the direct route between Baltimore and Philadelphia, the tavern enjoyed growth in its popularity as a meeting place for business deals, political maneuvering, elections, and sundry other activities. Travelers and locals alike adopted the habit of saying “We’ll meet at The Rising Sun.” The phrase was so entrenched by the time the town’s first post office was established around 1815, that Summer Hill yielded to Rising Sun as the official name of the place. It is likely that the post office was actually located in the tavern.

Soon after the town’s incorporation in 1860, the commissioners constructed slate sidewalks, erected coal-oil street lamps, and hired a lamplighter, who doubled as bailiff and street maintenance man. Six years later, the Baltimore Central Railroad began to serve Rising Sun, and the pace of growth accelerated. Most of the town’s current structure has been built since then.

Today, Rising Sun is the business hub of a large area of farmland and rolling countryside encompassing most of the northwest corner of Cecil County opposite of North East.

Do you live in Rising Sun, MD, and experiencing issues with your home heating or air conditioning? We are here for you! Give Elkton Home Heating and Air a call today (410) 441-5077! We proudly serve Rising Sun and all of Cecil County.

Elkton Home Heating & Air has been a company that services and installs a wide range of heating, cooling and ventilation systems in Cecil County area since our founding in 2020. Over the years, we've built a reputation with all of our customers for being prompt, reliable and honest and would like an opportunity from you to allow us to show how we can assist with all of your HVAC needs, whether it's from performing maintenance on an older HVAC system or replacing one altogether. As a premier HVAC contractor, we ensure that you'll be satisfied with our service and that you'll see the savings add up on your future heating and cooling bills.